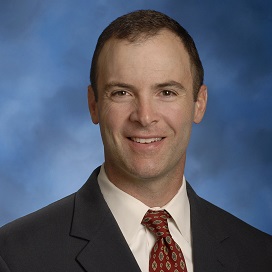 Prior to Joining Victory, Mr. Jackson was a co-manager on the USAA Life Insurance portfolios. Mr. Jackson joined USAA in 2009. Prior to joining USAA, he spent nine years with HIMCO, Barings and Cigna Investment Management. Prior to entering the investment business, Jim served in the United States Marine Corps.

Mr. Jackson holds a B.S. in Economics from the United States Naval Academy and an M.B.A from the Ross School of Business at the University of Michigan in 2001. He is a CFA® charterholder.