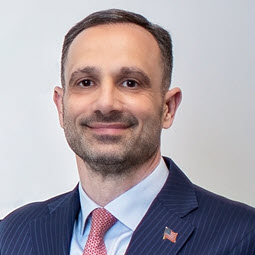 David C. Brown has served as Chief Executive Officer of Victory Capital Holdings, Inc. (Victory) since August 2013 and Chairman of the board of directors since April 2014. Mr. Brown also serves as Chairman and Chief Executive Officer of Victory Capital Management Inc. (VCM), Victory’s wholly owned registered investment adviser, responsible for the development, execution, and oversight of firm strategy. He is Chairman of the VCM investment committee and a member of the boards of trustees for the Victory Funds and the USAA® Mutual Funds. Mr. Brown also serves as a member of the board of Alderwood Partners LLP and as a member of the President’s Advisory Council for Xavier University of Louisiana. Additionally, he is a member of San Antonio’s Airport System Development Committee, the blue-ribbon task force that provides strategic guidance for the region’s air transportation needs.

Mr. Brown joined VCM in 2004 and has held multiple senior level positions including President and Chief Operating Officer prior to his current role. Before joining Victory, Mr. Brown spent five years at Gartmore Global Investments, Inc. in a number of senior management positions including Chief Financial Officer and Chief Operating Officer of Gartmore Emerging Managers, LLC. Prior to joining Gartmore, he worked for Ernst & Young LLP as a Manager in the Assurance & Advisory Business Services unit focusing on investment management businesses.

Mr. Brown holds a Bachelor of Arts degree in political science with an emphasis on accounting from Ursinus College and a Master of Business Administration from Case Western Reserve University. Mr. Brown has previously served on the boards of directors for Cerebellum Capital, the Summa Health Systems of Ohio Investment Committee, JumpStart of Ohio, and was previously a member of the Bluecoats, Inc. of Cuyahoga County, OH. Mr. Brown was also selected as a 40 under 40 award winner by Crain’s Cleveland Business. He is a Certified Public Accountant (inactive). 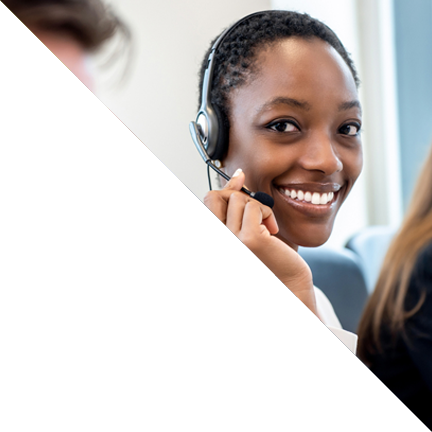 We are proud to serve your investment needs. Our Representatives are available to provide portfolio planning, education savings services and general investment guidance. Please contact us. We’re here to help you find the right investment solutions for you, your family and your future. 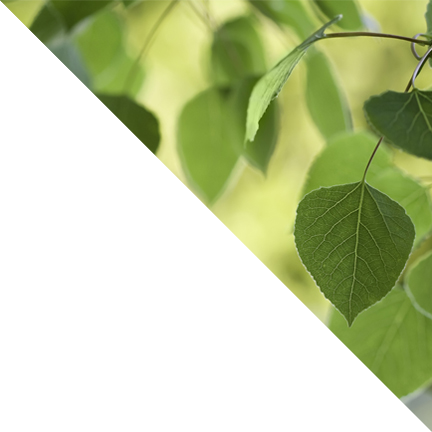