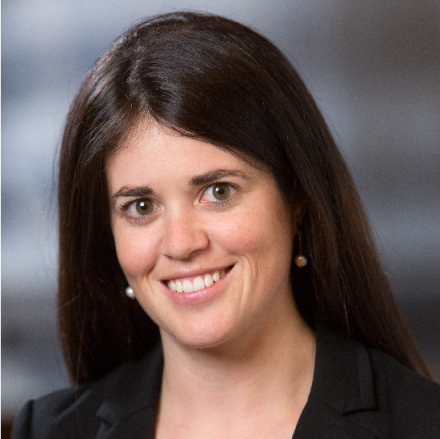 Ms. Freund began her investment career in 2003 and worked as an analyst at Principal Global Investors before joining Sophus Capital in 2012.

Ms. Freund received a B.A. from Loras College in finance and international business and an MBA from the Tippie College of Business at the University of Iowa. She is a CFA® charterholder.