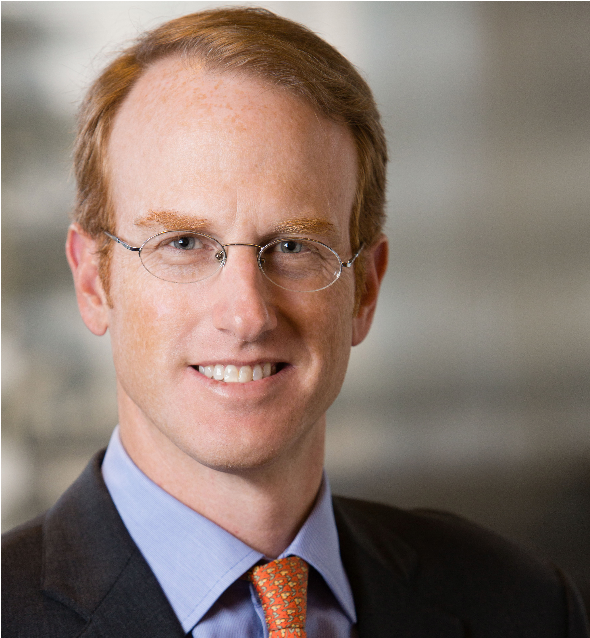 Mr. Tracy began his investment career in 1997 and has been a member of the RS Growth team since 2001. He has served as co-portfolio manager for the Victory RS Small Cap Growth Fund and Victory RS Select Growth Fund since 2007 and subsequently assumed co-portfolio manager roles for several additional RS growth funds. Previously, he spent three years at Shoreline Investment Management, where his research focus included technology and industrial companies.

Mr. Tracy holds a B.A. in history from Trinity College and an MBA from the University of California, Berkeley. He is a CFA® charterholder.